Mobile versus Desktop: Small Devices are the Big Winners

Consumers are spending more time than ever before on their mobile phones, with TechJury reporting global mobile user share has increased by 10% in just the past year. Over 4 billion people globally use their mobile devices daily and mobile phones now generate 54.2% of all online traffic versus 41.9% on desktop. Fifty-five percent of website page views now come from mobile and 25% of all digital media consumption is done via social media on mobile devices.

In the United States, US adults spent over four hours a day in 2020 on their mobile devices, and that number is expected to be even bigger in 2021. Of those hours spent on their devices, much of it has been spent in mobile gaming.

According to Comscore.com, in July of 2021, US gamers spent 182 billion minutes on mobile. Overall, the gaming category accounts for 74% of the total mobile app audience. 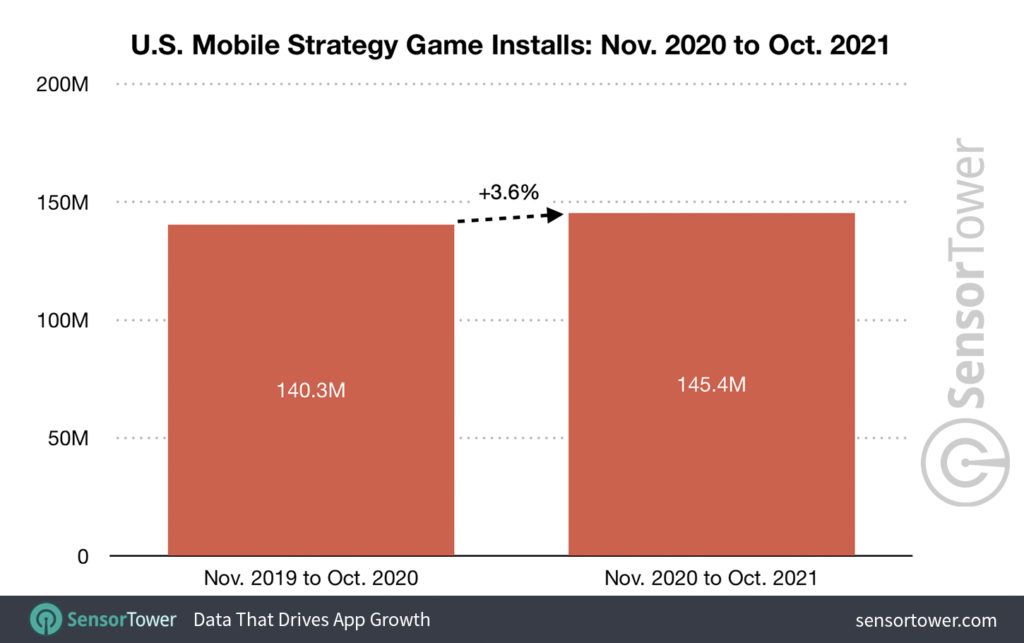 Within the strategy games, the 4x sub-genre (abbreviation of Explore, Expand, Exploit, Exterminate) was the top revenue generator and player spending in-game was up 33% to $2.9 billion during the measurement period. The 4X strategy subgenre was also the big winner for downloads, with approximately 53 million installs at an average of $54 per download in revenue.

These findings underscore the continued demand for mobile gaming by consumers and the increasing shift away from desktops to personal devices for entertainment.

Bad actors have been quick to take advantage of this boom in mobile gaming. Hiding behind trusted brands, bad actors are luring in unsuspecting victims with offers of “cheats,” unauthorized modifications, in-game, and social currency boosts. These inauthentic apps, built to look just like the authentic versions, may contain malicious code, seek unnecessary permissions, or access sensitive information and personal details stored on mobile devices. It's more important than ever to have a strong mobile apps component in your overall brand protection strategy, whether you’re in the entertainment industry or another sector. For more information on how to plan an effective mobile app enforcement program to complement your overall mobile strategy, we've published an informative guide that you can download here.

Digital Piracy Is On The Rise

Protecting Your Brand in the New World of NFTs

Protecting Your Brand in the New World of NFTs